Contributions to Capitalism and Society

The Dynamism of Nations: Toward a Theory of Indigenous Innovation, Volume 12, Issue 1, May 2017 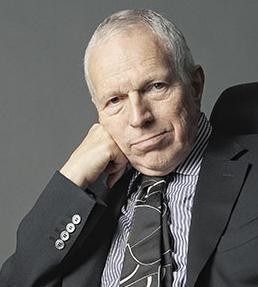