Contributions to Capitalism and Society

Comment on 'Financial Markets and the State: Long Swings, Risk, and the Scope of Regulation' (by Roman Frydman and Michael D. Goldberg), Volume 4, Issue 2, October 2009 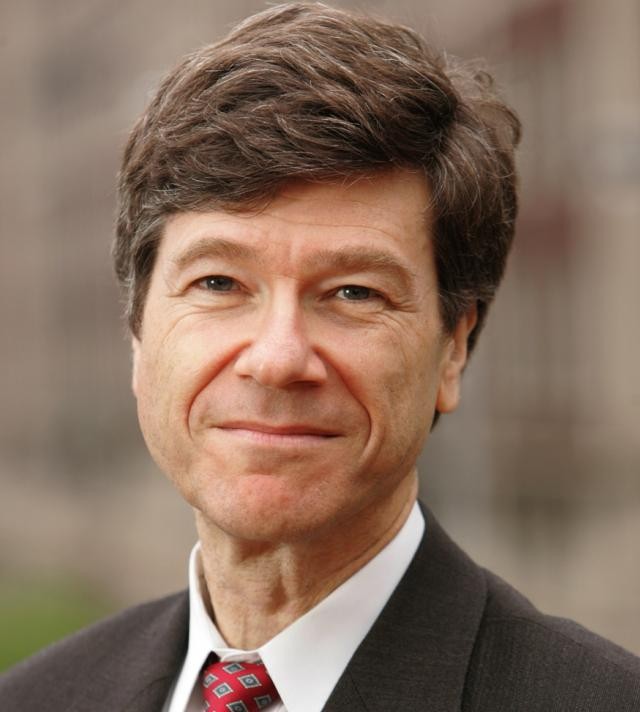 Director of the Center for Sustainable Development